For More Information About The Product,

Golden Black marble, as its name implies, has a black background with thin and thick veins, which are irregularly scattered in white and gold colors on the surface of the stone, creating a unique view. 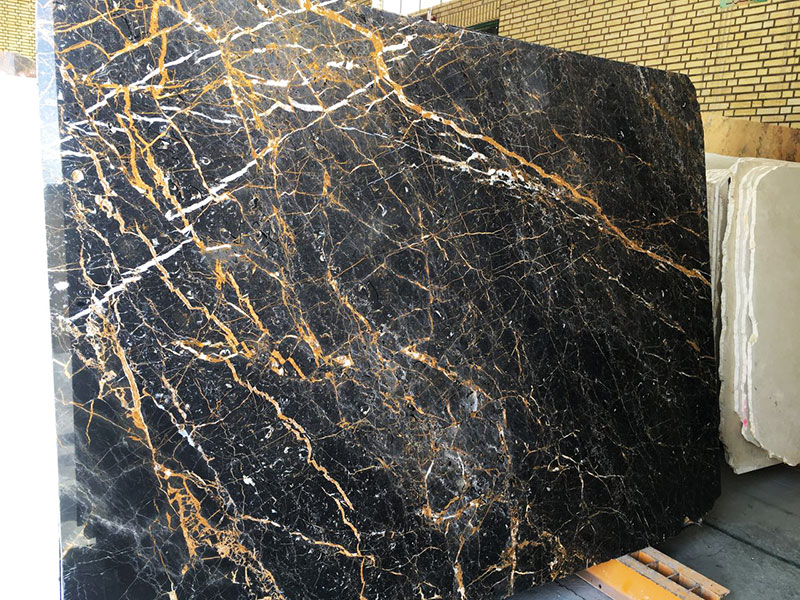 There are no reviews yet.

Be the first to review “Golden Black Marble” Cancel reply 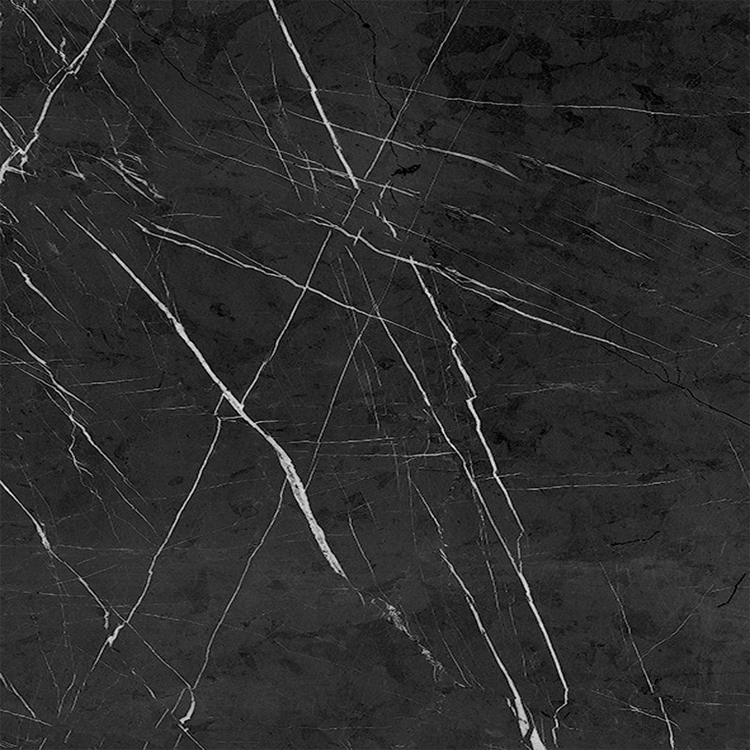 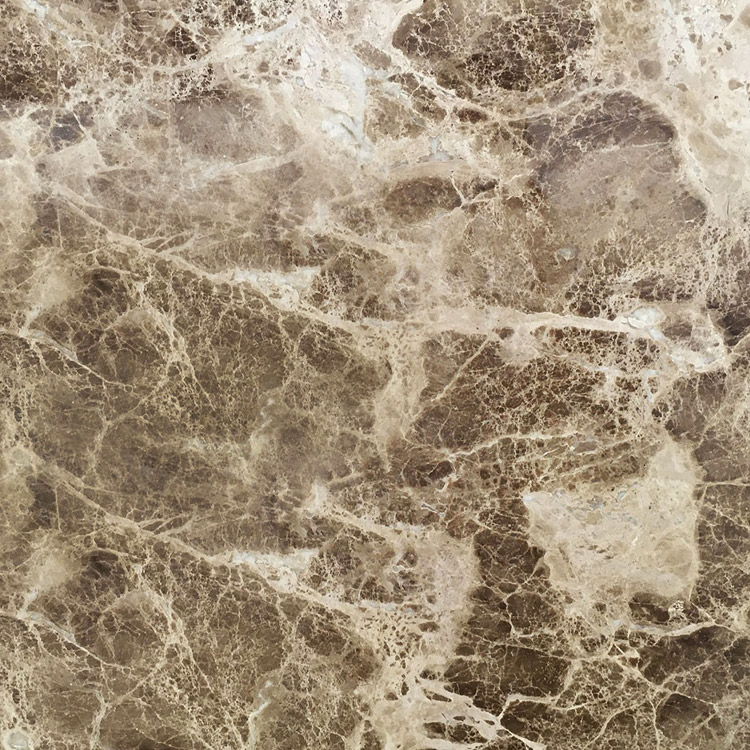 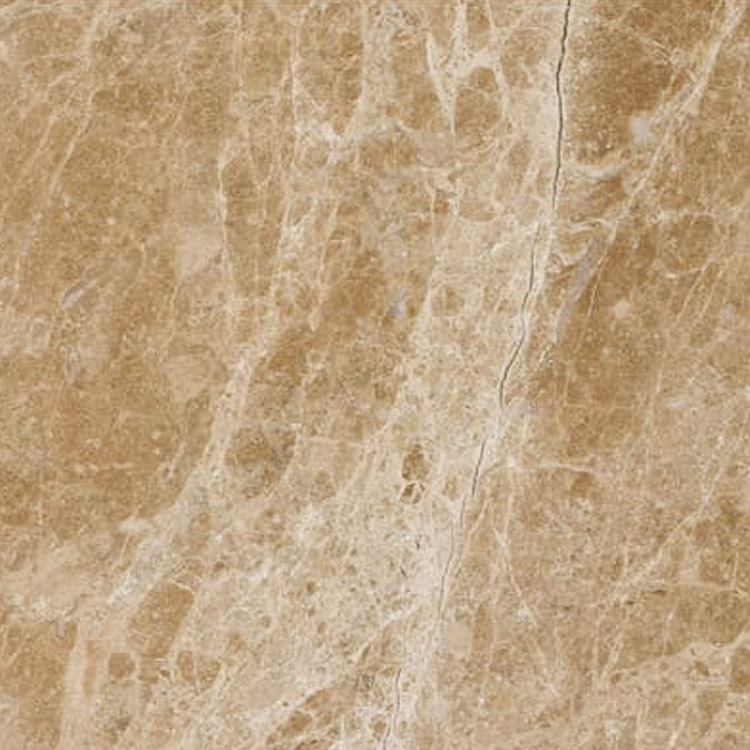 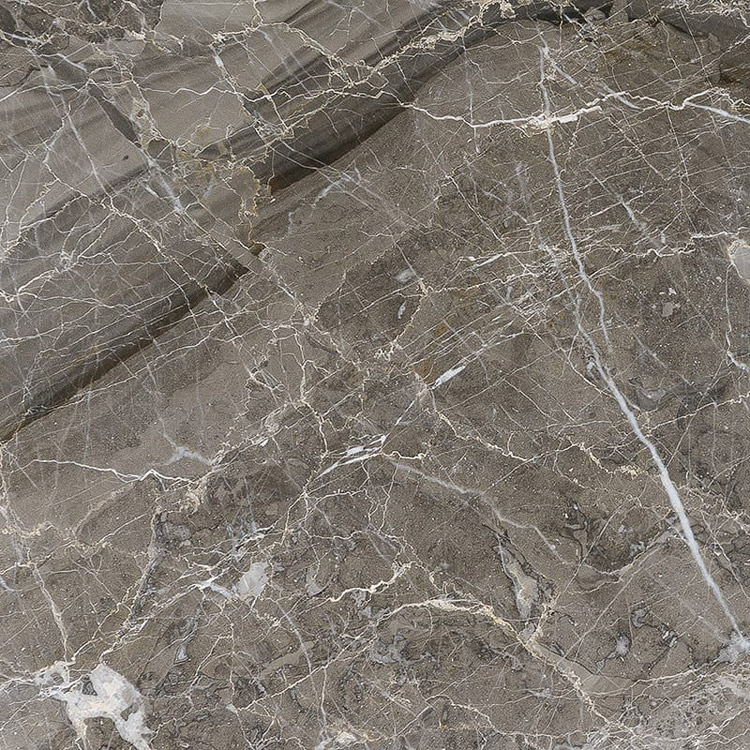 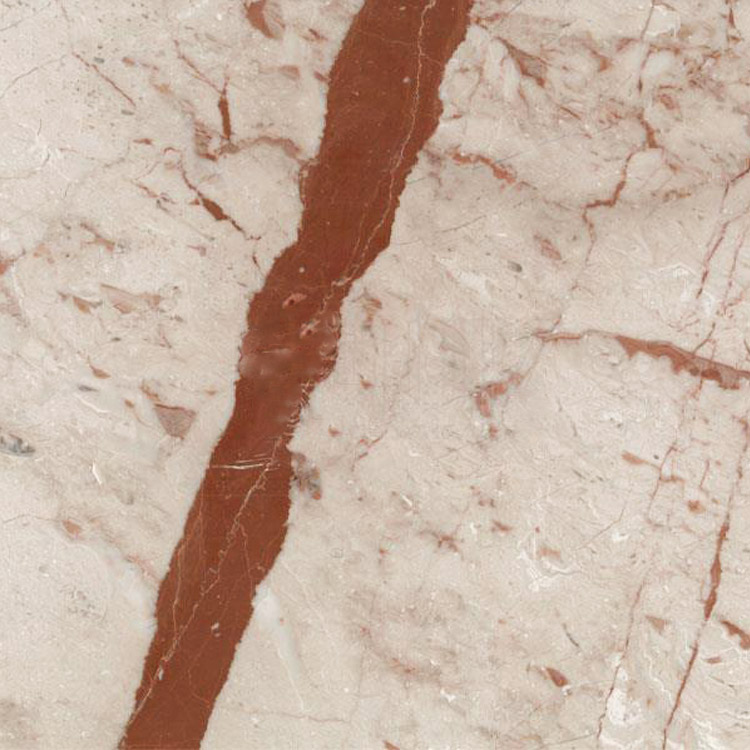 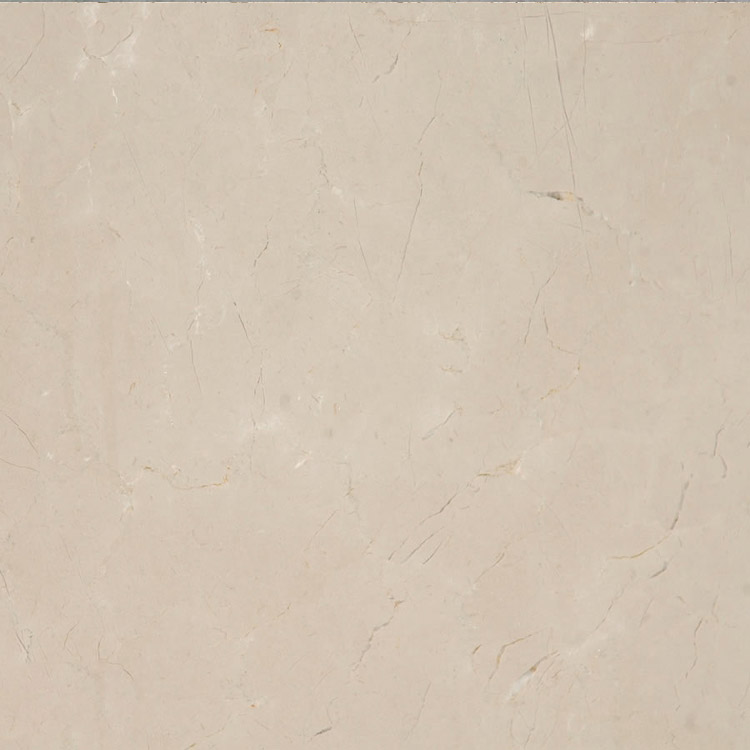 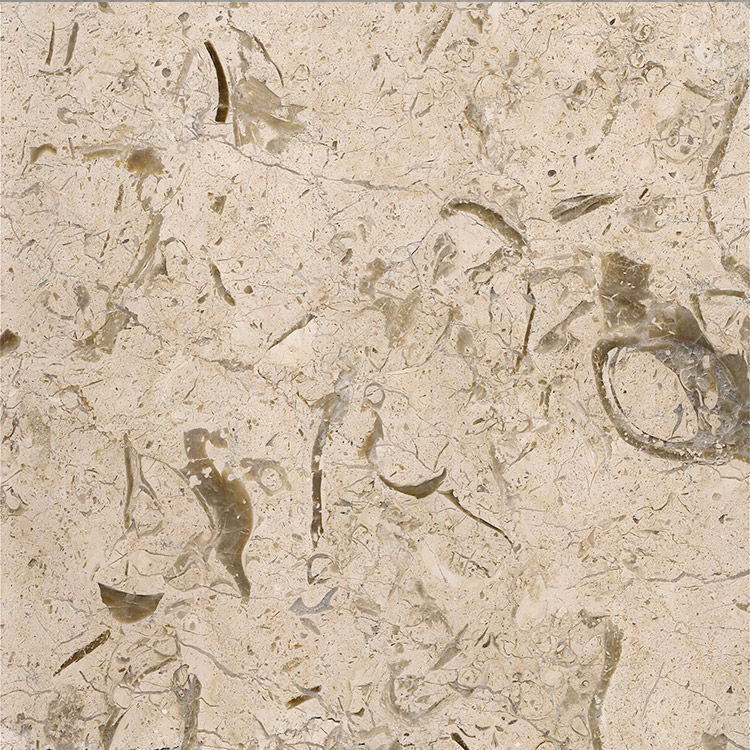 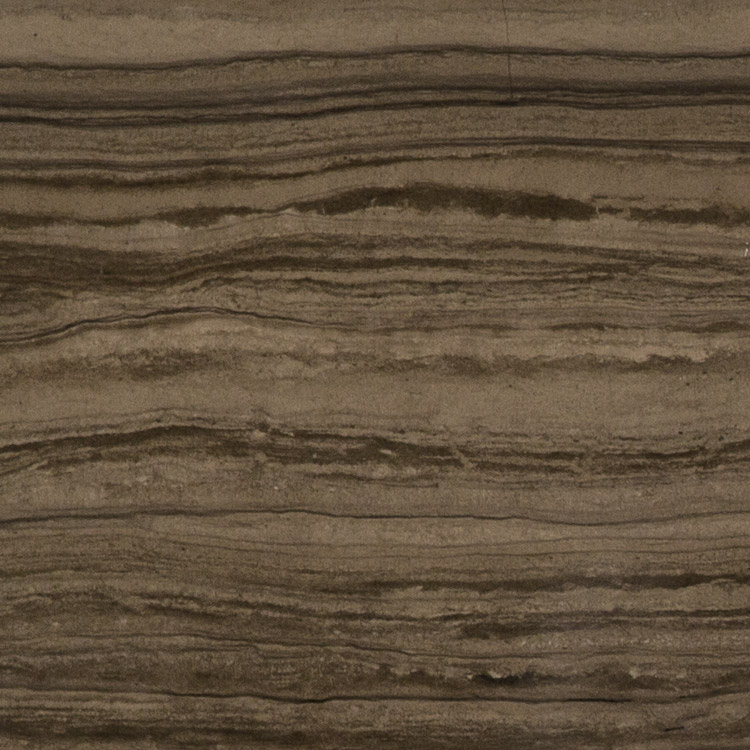